Discover how the vision of One Thirteen came to life.

Originally designed by famous Louisiana modern architect, John Desmond, the more than fifty-year-old mid-century modern medical clinic showed great potential for an upscale restaurant. The building was taken great care of by architects during renovations to keep some of the original elements intact.

When two local, well-known restaurant owners came together with a vision to bring an all-new American cuisine and experience to the area, One Thirteen came to life. Located in the heart of Downtown Hammond, the beautifully transformed space is modern and affordable while maintaining an upscale vibrant feel for all guests.

Chef Ryan Haigler was born and raised in Mount Pleasant, South Carolina. He grew up on the beaches and in the creeks and surrounding waters of the Low Country, fishing shrimping, and crabbing. As with many chefs-to-be, Haigler made his humble entrance into the professional kitchen by way of a fast food gig when he was a teenager. Moving on from The Waffle House, he cooked his way through the thriving Charleston restaurant scene over the course of a decade.
‍
Haigler move to New York City to gain experience in some of the Big Apple’s top kitchens, including Tom Colicchio’s Craft and Jean-Georges Vongerichten’s Spice Market. In 2006, Haigler decided it was time to return to the South. He made the move to New Orleans and hit the ground cooking. He had found an affinity for and honed his skills in charcuterie and was eventually hired to run the butchery program at Emeril Lagasse’s Delmonico. In 2012, after two years, Haigler took an opportunity to be part of the opening team at Restaurant R’evolution in the French Quarter. He also joined the inaugural national tour of the Dinner Lab before taking his lifelong passion for coastal cooking to Grand Isle in 2014. In January of 2020, he moved to Hammond to work with Saul Rubio, the Wongs, and the Alaxs. This group of owners had a vision to provide a unique experience to the people of Hammond by using wood-burning cooking techniques to develop depth of flavor.

Our Fred Wolf designed garden patio allows guests to dine outside while surrounded by beautiful scenery.

Tag us in your green wall photos to be featured on our Instagram!
#thegreenat113 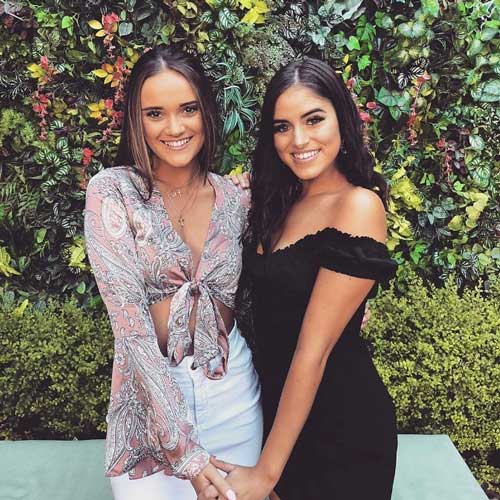 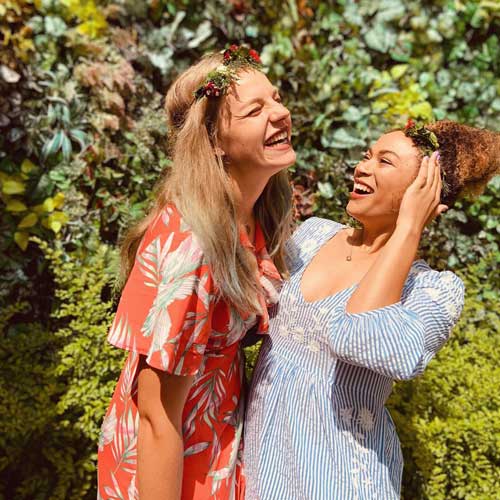 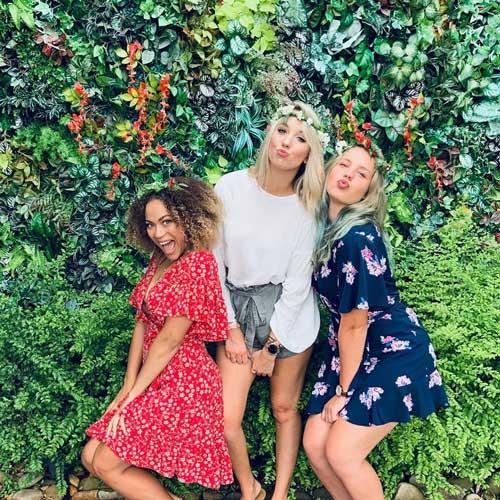